The tutorial video shows a quick process demonstration for the basic device application and settings. To learn more about the product features, you may refer to the new product introduction video. 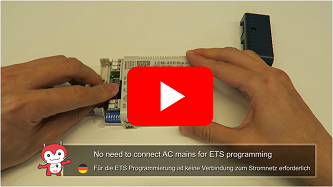